In the book ‘Thinking Fast and Slow’, behavioural psychologist Daniel Kahneman describes how our brains work. Two points in particular make interesting lessons for simracing practice (or any practice, for that matter), namely the two systems that take care for our thinking, as well as the energy they need.

Two systems
Kahneman describes the two systems that drive our brains, which he names ‘System 1’ and ‘System 2’. System 1 is fast, intuitive, emotional and requires little energy. It’s our auto-pilot. System 2 is its opposite; slow, more deliberate, logical and algorithmic.

Since System 2 is more energy consuming, it causes mental strain. It’s thus our natural tendency to be in System 1, which is more comfortable. This is why we like familiar things and the cognitive ease that comes with them. When we see something we can’t solve intuitively, like a difficult question or a surprise, System 2 is triggered. But both systems supplement each other, and we often draw back and forth between them.

Imagine you’re walking with a friend. Walking is mostly done on auto-pilot, although it still uses some mental energy. Your friend gives you either a difficult question or shocking news. It’s likely you’ll stop your walk to take in the question or the news and try to answer it. Even though walking is intuitive and covered by System 1, and even though it consumes only a tiny bit of energy, your intuition is still to stop walking to allocate additional energy for your brain, mostly System 2.

System 2 can be so energy consuming that other senses stop working. When we’re immersed in tasks, we forget about time and space and everything else. This is especially true for simracing; ever fought a tense-battle in which you felt like you stopped breathing or thinking about anything else?

The oppositie is also true. Since System 2 is so energy consuming, it’s mentally draining. When you started with simracing, were you mentally tired after an hour of practice? Or ever had troubles trying to memorise which MGU-K setting to use at which corner, especially when you’re pushing near the limit? Or had an accident when you wondered if you left the oven on?

Relating to simracing
Kahneman explains something that relates extremely well to simracing practice:
“As you become skilled in a task, its demand for energy diminishes. Studies of the brain have shown that the pattern of activity associated with an action changes as skill increases, with fewer brain regions involved. Talent has similar effect. Highly intelligent individuals also need less effort to solve the same problems.”

Skills can be learned in environments that are consistent, predictable and give quick feedback. Racing a car on a closed race track is just that. So as you practise racing the car at its limit, specific things that require your System 2 to engage, such as finding the braking point, become a second habit, thus moving into the intuitive System 1. They then less energy consuming. This allows more mental capacity for other tasks and taking in more detail.

Ever heard stories of how Michael Schumacher could still discuss strategies during the races? Or how Fernando Alonso often has a good idea of where his rivals are compared to him? Having this extra mental capacity increases all aspects of racing; consistency, mental endurance, the ability to cope with changes.

Damon Hill, in ‘Watching the Wheels’ also sheds light on this phenomena: “The first-ever lap you do at Monaco seems to last for thirty seconds, but by the time you do the last lap of the race, it seems to take half an hour. Your brain has expanded its consciousness to the point where speed seems to slow and the track seems massive, which is exactly the state of mind you want to be in.”

What Hill means is due familiarisations, System 1 takes over tasks from System 2, such as knowing which corner comes next, where to hit the brakes and apex. Due time spent at simracing, simracing becomes second nature. It lowers the required mental energy and frees up capacity in System 2, which can be used to take in more detail.

And this is how practising helps. While this understanding probably won’t make you faster, it may help to be more appreciative and understanding of why practice matters, and that might ultimately make you a faster and better driving. By practising, more tasks will covered by System 1, which is intuitive and fast and less energy consuming, while System 2 is free to take in more detail and take on more straining tasks, such as strategies for overtaking or pitstops. It is as Herbert Simon aptly said: “Intuition is just recognition.” 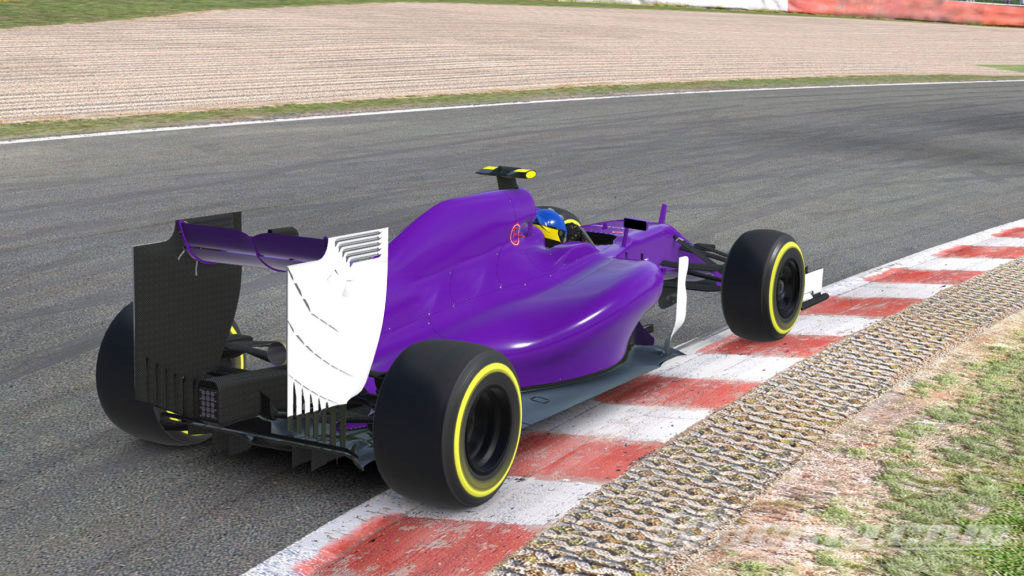