Most sports journalists ask dumb questions, like they’ll ask an athlete “Do you look forward to the match?” — and travel writing often lacks specifics, stacking superlatives: “The waterfall was amazing, and the forest stunningly beautiful.” Each way of writing or topic has its own problems. China writing is often caught in one of two […]

This month I watched two nationalistic war movies, which use nationalism not just as a backbone to a story, but also because it sells. First; ‘Operation Red Sea’ (红海行动) is a Chinese war movie from 2018, and stands part for a larger phenomenon, namely China’s newly found identity and its nationalism which it no longer […]

Janet, born in the 1970s Janet teaches about foreign-invested joint ventures in China at Fudan University. At the start of her lecture, she introduces herself starting from present to past. She now travels around the world advising big multinationals — but her roots lie in 70s rural China. Janet tells us how she’d perceive an […]

Lots has been written on apps like WeChat or Tmall, but rarely articles zoom in on details. I’ll pick four functions here showing how well everything works together. These apps are not thrilling, but extremely functional. Mind you, these functions are used daily — not just by people handy with phones but most people between […] 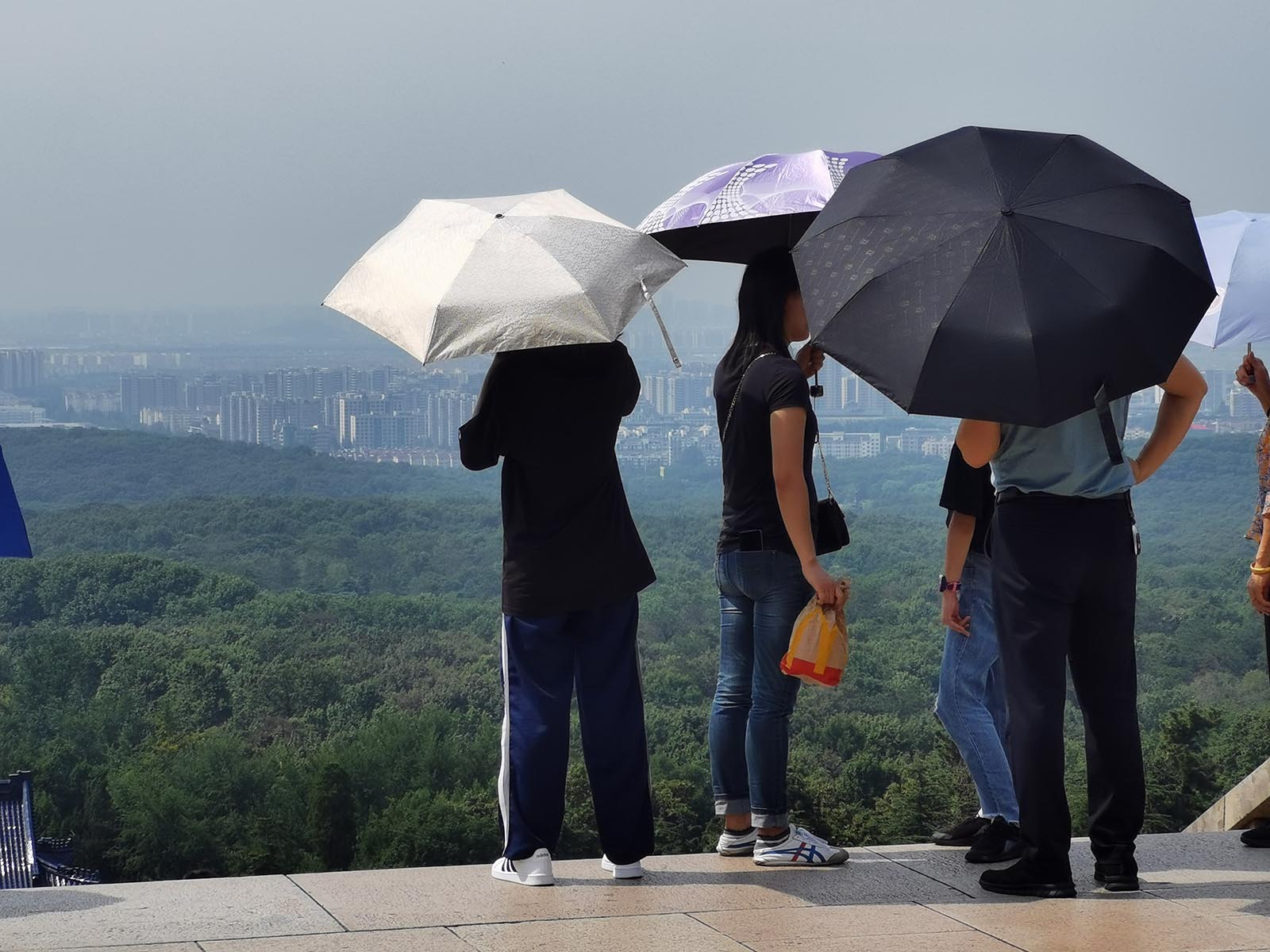 Here are my mini views into Chinese life. Anecdotal, generalizing, not-special, etc etc — simply my observations of life in Suzhou and Shanghai. It’s what you’d never read in Western media. (To be updated over time.)   1 — Nearly every kid wears a special child smartwatch. They call their classmates and also their moms […]

Lao Zhou sits on the courtesy seat of the subway with a bag of spinach and pork between his feet. For the past six decades, his life was lived around the creek and the buildings next to it. Sepia-tinted memories of a thousand bicycle rides alongside the water, girls, and French Phoenix trees — the […]

Learning Mandarin is often described as something deeply cultural or spiritual. Yes, it’s interesting that the character for home/family (家) originates from a pig underneath a roof, because livestock used to be in every home, or that 目 (eye) coupled the water radical becomes 泪 (tear). But it’s pure trivia, just as interesting as that […]

Search ‘massage’ on Google and you’ll find pictures of beautifully relaxed people. Massaging, as a verb, means ‘to treat flatteringly’. But the Western notion of massage is limited. Chinese massage is different, and its name (按摩Ànmó) more honest: press stroke. We went to a Chinese spa for the latter, but I still had the former […]

(Originally posted on Seventy-Magazine.) It’s hard to imagine how different China was only fifty years ago. Chinese people largely dressed the same, ate the same food in cantinas and decorated their homes in similar fashion. Few brands were known, most originating from before the Japanese Occupation, the civil war and the tumultuous 50s, 60s and […]